Slovak Paradise, one of the national parks, is located in the east of the Slovak Republic. Slovak Paradise area was once one large unit but it has divided into several smaller parts because rivers and streams. Thanks to them in the Slovak Paradise have created numerous caves and karst areas. In this area there are about 200 - caves, Stratenská Cave, Bear Cave and Devil\'s Hole.

For Slovak Paradise are typical gorges concaved into calcite. The most famous gorge, which lures the attention of tourists are Suchá Belá, Piecky, Sokol and Kyseľ with numerous waterfalls. In areas where the river Hornád concaved its way, they are pupular footsteps for all tourists. The highest point of the Slovak Paradise is Javorina (1186 m above sea level).

Near the national park there are several tourist resorts with accommodation - Čingov, Dedinky Kláštorisko, Podlesok, where is possible to make day trips to nearby cultural sights such as St. James\' Church in Levoča, High Tatras, Low Tatras, Spiš Castle or Plejsy.

In the Slovak Paradise area are good conditions for skiing and cross-country skiing : Dedinky, Mlynky or for swimming or fishing - Palcmanská Maša.

Slovak Paradise is considered to one of the most beautiful national parks in Central Europe. 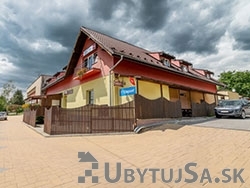 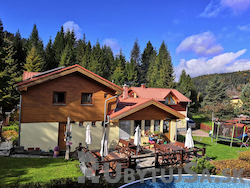 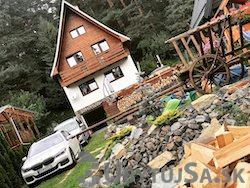 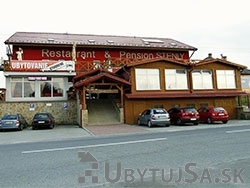 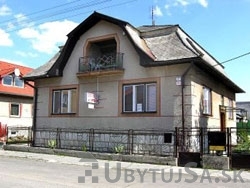 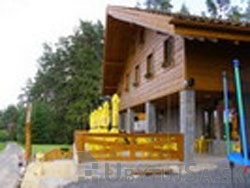 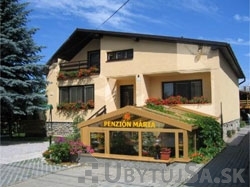 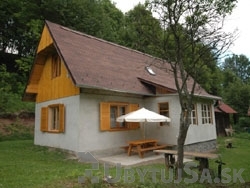 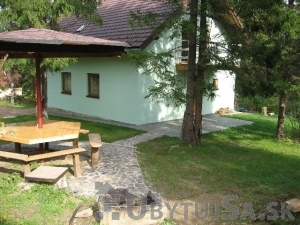 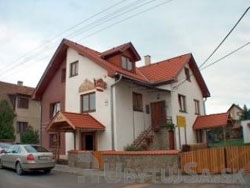 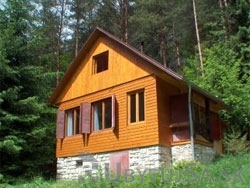 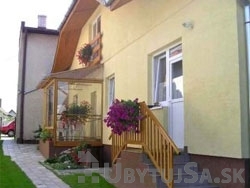 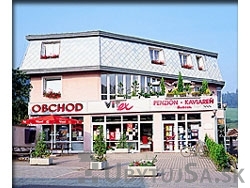 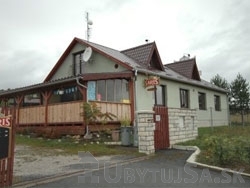 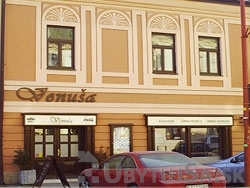